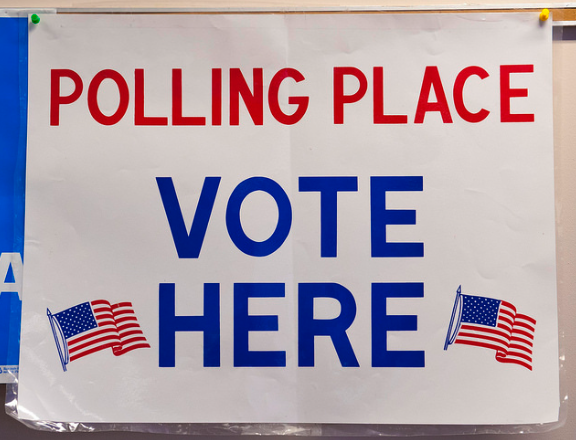 During the recent election process, numerous accounts of alleged voter suppression were recorded and documented. This brief – Election Day Reports – is a compilation of election-day reports made to the Voting Rights Alliance Command Center. These reports include complaints received from Twitter, phone calls, emails, and other sites, including a lot of the press coverage of election-day that encapsulated some of the problems at the polls.