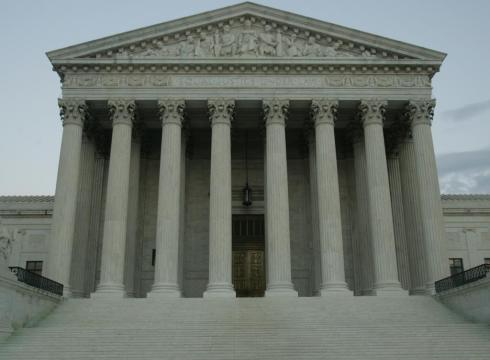 [From the Huffington Post] – The Department of Justice has formally requested that a Texas court delay a hearing to determine whether the state intentionally discriminated in passing a voter ID law.

Just hours after President Donald Trump was sworn into office Friday, the DOJ said it was seeking a delay because of the change in leadership. The hearing was initially scheduled for Tuesday, but the department has asked to postpone it for at least one month.

“Because of the change in administration, the Department of Justice also experienced a transition in leadership. The United States requires additional time to brief the new leadership of the Department on this case and the issues to be addressed at that hearing before making any representations to the Court,” DOJ lawyers wrote.

After the Supreme Court struck down a key provision of the Voting Rights Act in 2013, President Barack Obama’s Justice Department supported legal challenges to voting restrictions in places like Texas and North Carolina — with its eyes set on showing that the landmark civil rights statute still had some life left in it. Now that Trump has assumed the presidency, experts expect the department to reverse course.